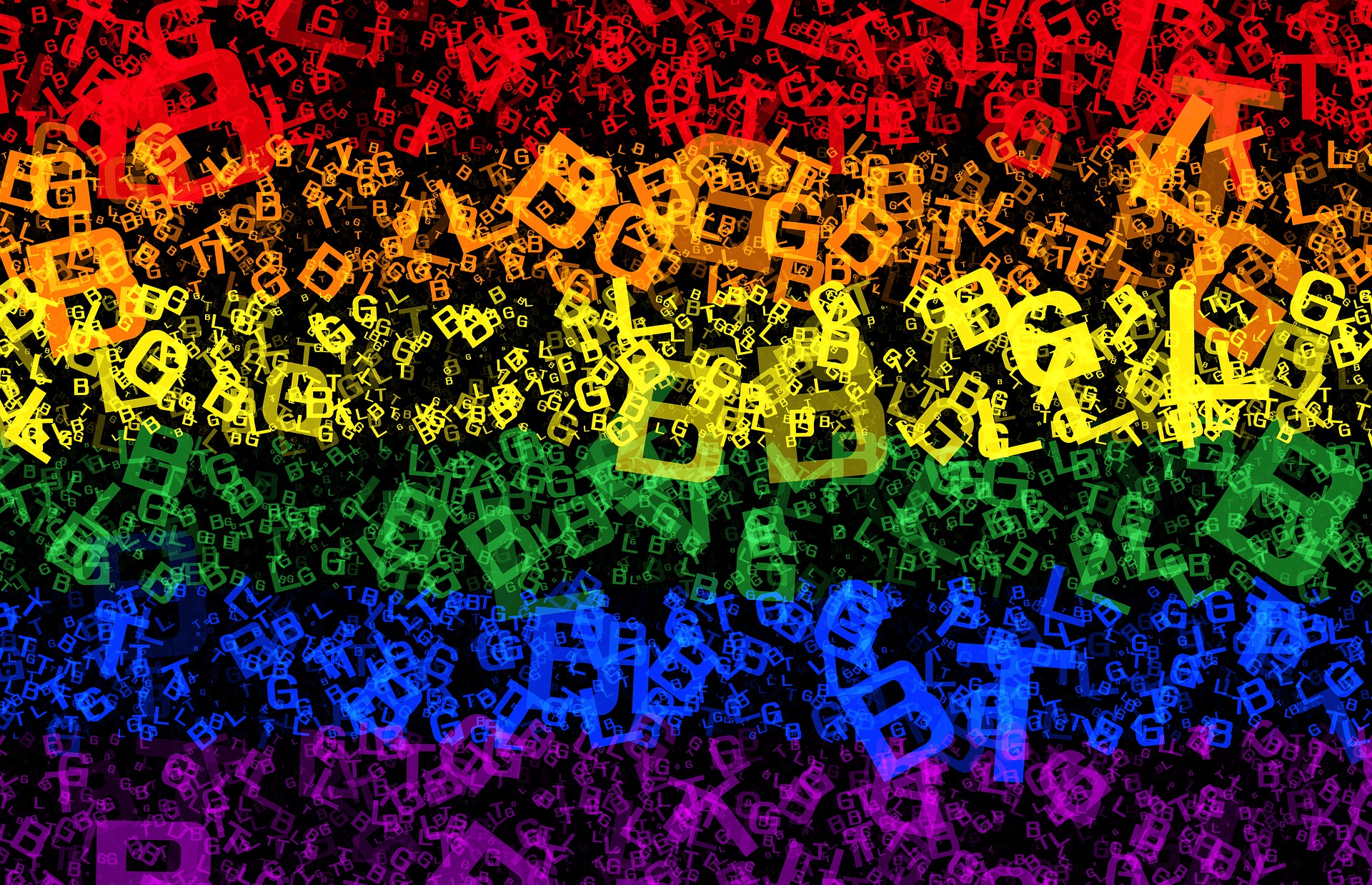 Manchester elderly care homes are to get an LGBT makeover with specially commissioned art installed to help care homes be more ‘inclusive’ environments.

The art is designed to encourage elderly people to ‘come out’ amidst claims of stigmas surrounding being homosexual amongst older people. A poll in 2014 suggested two thirds of care home staff said there was not a single LGBT resident in homes they work at.

Lack of LGBT people in care homes should not be a surprise as less than 1% of over 65s are gay. Yet this does not stop Manchester elderly care homes being the latest target for the LGBT brigade as they seek to recruit older members. The implied suggestion here is that a lack of older LGBT people has nothing to do with a lack of people identifying as gay and more supposed lack of inclusion or openness to homosexuality amongst older generations.

The scheme is supported by Manchester Council with Cllr Brenda Warrington, the lead for, “age friendly and equalities” saying, “All older LGBT people have a right to dignified and inclusive housing and this project will allow us to look at how schemes can ensure they provide this for their residents.”

The suggestion here is that a gay person living in an elderly care home is unable to live happily unless the walls of their home are adorned with indoctrinating LGBT art. The mere lack of so-called LGBT art acts as an exclusion to would-be LGBT people, they claim.

The agenda of the homosexual community is total destruction of hereronormality. Anyone who has not come out is a victim of environments that are not inclusive enough. Anyone who is not gay, is merely suppressing their true self. They claim everyone is on a spectrum which deliberately alters the truth that we are made in God’s image as male and female.

Elderly people can be some of the most vulnerable people in society. For the LGBT warriors to prey on them in this way by forcing gay art into their place of living is abuse. We need to pray that this demonic agenda is halted and that elderly people are protected from such schemes.

To find out more about the team click here

Parliament: The Week Ahead

Lockdown 2: Church Silence Made it Irrelevant but the Christ is still Relevant

Lockdown 2: Church Silence Made it Irrelevant but the Christ is still Relevant